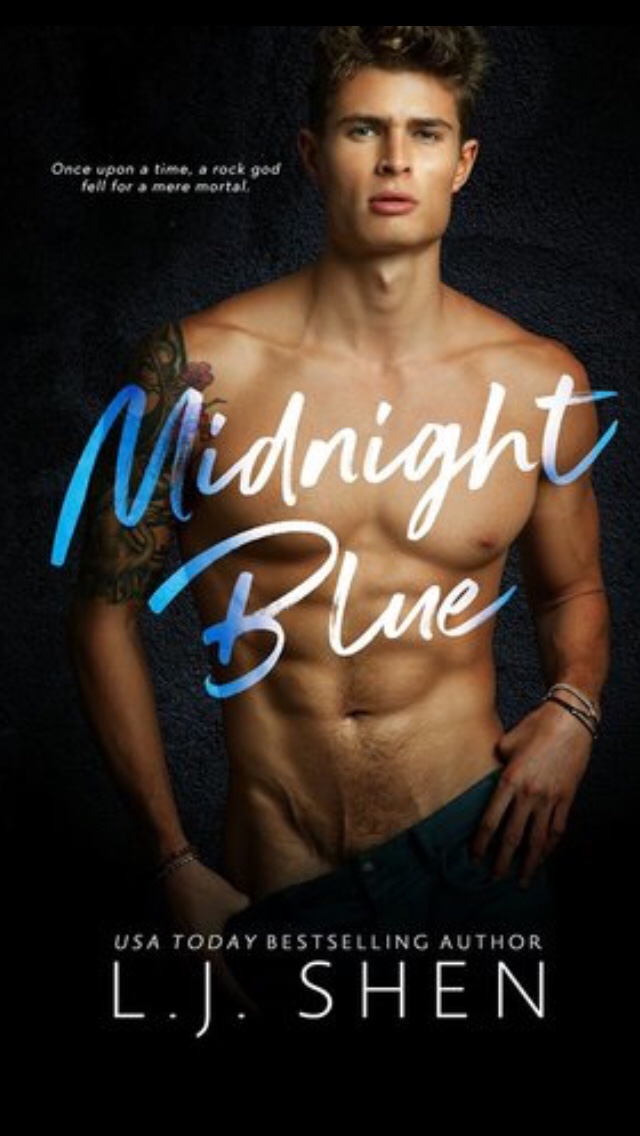 Somehow L J Shen has managed to write a story that still has the essence of all of her books buts it’s so different than the usual books, and I respect that so much.

So Indie- short for Indigo (because she has indigo eyes and icy blue hair, if that doesn’t make her the coolest and prettiest person I don’t know what does.. probably her personality but this helps too) has had a hard life after her parents died in a car crash when she was just 17, and her brother, Craig, dropped out to take care of her and his girlfriend and son and now, four years later they are living on the edge of poverty with debts and bills piling up on them. So when she is propositioned for the job of baby siting a famous rock god for a lot of money, she takes it. And her family keeps her determined through all of his tantrums and trials to get rid of her, to his heartbreaks and torture.

Drugs and drinks has been Alex’s life – more so after his very public break up when his girlfriend who cheated on him with his best friend. So when he’s on the verge of losing his career because of his self destructiveness, his team hires a baby sitter to go on the three month tour with him and make sure he doesn’t do anything stupid.

I fucking love Alex and he’s not even your typical hero. He’s broken and destructive and he destroys everything and everyone around him in pain. And when I say broken and disruptive, I mean he’s literally toxic- not the romantic kind of toxic, real toxic. He’s angsty and cruel and the perfectly imperfect hero. He’s an addict, addicted to drugs, to his ex and later Indie and that’s something you don’t get to see that often. Sure you hear of addicted hero’s but actually see someone so over their heads in their addiction, talking crazy but still make them love you? That’s Alex: and that’s L J Shen you guys.

I love Indie like I haven’t loved a female protagonist in a while, she’s such a breath of fresh air and she’s so weirdly sexy. She’s selfless and so caring and loving and she’ll do anything for the people she loves the most. She’s also innocent and a bit naive , she wasn’t a virgin at 21 but she also hadn’t had much of any experience which usually when mentioned in books , has me rolling my eyes at this cliche hit with Indie I could relate that to her past and if anything, it made me want for her to have love and happiness over anything. But she isn’t sheltered and scared, she gives Alex a run for his money and an answer to all his insulting and crude remarks , and a good reality check whenever needed.

Their relationship is so full of angst and constant breaking up and having sexy make up sex , from roaming the streets of every place to siting in the hallway at night and helping Alex write songs (seriously his songs are too good). It’s a constant wind whirl of crazy undeniable attraction and knowledge that they are toxic for each other, but will they stop?

This was so different than most rock star romances, and it’s not just romance. It’s two actually broken people finding their way back to happiness and reality , and with each other, also finding a group of friends and family and a good life. and I don’t think anyone deserves it more than them.

Song for the book: